In case you missed them, here’s a few new pieces I’ve written and published for Scientific American and Hakai magazine last month. Thanks as usual to all of my excellent editors. I’m only posting brief excerpts here, so please check out the whole thing using the links below.

Enceladus Could Be Teeming with Methane-Belching Microbes

New lab experiments suggest a particular microorganism could be the source of methane emanating from the oceanic depths of Saturn’s icy moon. 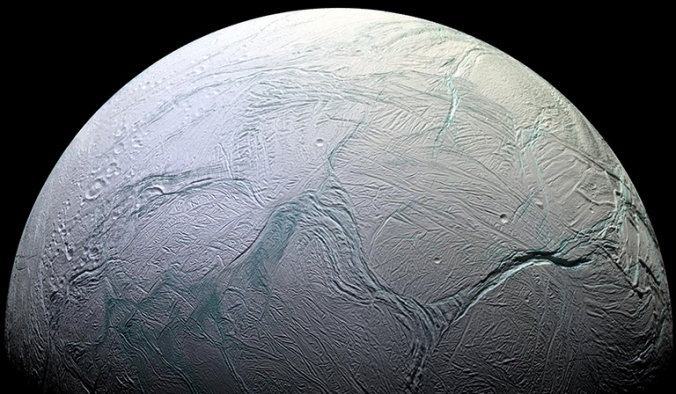 One of many images of Saturn’s fascinating moon, Enceladus, from the Cassini spacecraft. (Credit: NASA)

Scientists and science fiction writers alike have long wondered about what forms alien life might take on other worlds. Now researchers have strengthened the case that, at least on Saturn’s icy moon Enceladus, some alien life might closely resemble a specific type of microbe found deep in our own planet’s seas. Such alien organisms may even be living there now, and if so, could conceivably become the first discovered beyond Earth.

“We had speculated about the possibility of life outside the ‘habitable zone’ in our solar system,” says Simon Rittmann, a biochemist at the University of Vienna, referring to the limited orbital region where starlight-warmed planets can host liquid water on their surfaces. “Now we’ve found in our modeling that some of the methane produced on Enceladus could be of biological origin.” Enceladus, of course, lies far outside the habitable zone, but nonetheless boasts a deep liquid ocean beneath its icy crust.

Rittmann led a team performing a series of experiments and modeling to determine if any three methane-producing microbes could grow in the crushing depths of the ocean’s cold, briny and alkaline waters. They argue one of these so-called “methanogen” species could indeed live there, encouraging more detailed research and missions to find out for sure…

[Read the entire article on Scientific American, published on 27 February.]